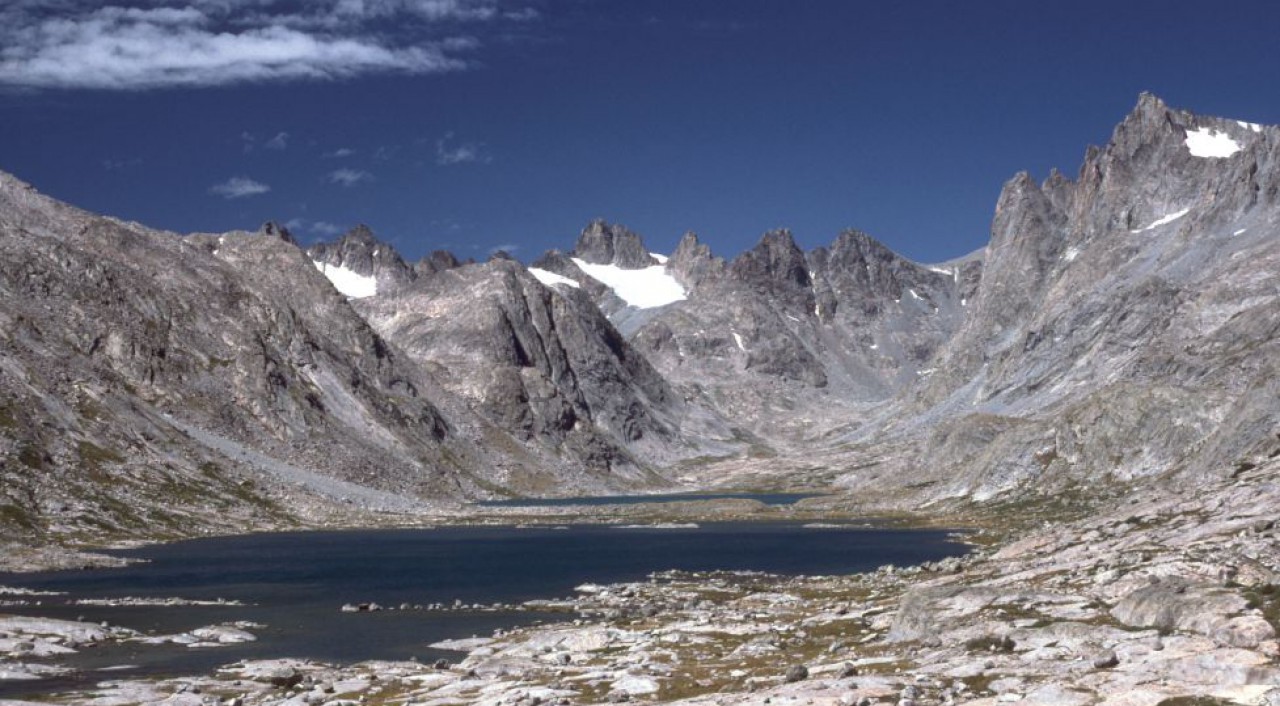 The 2019 Wildlife Corridors Conservation Act  (WCCA) is perhaps the most significant attack on private property rights in decades, perhaps ever.  A simple look at the list of sponsors of the proposed legislation provides plenty of warning about what this new law portends.

The WCCA was  introduced in Congress in May 2019. In the Senate, the bill is being led by Sen. Tom Udall (D-NM), and was cosponsored by Richard Blumenthal (D-CT), Cory Booker (D- NJ), Kamala Harris (D-CA), Dianne Feinstein (D-CA), Jeff Merkley (D-OR), Bernie Sanders (D-VT), Jon Tester (D-MT), Sheldon Whitehouse (D-RI), and Ron Wyden (D-OR).  The bill was introduced in the House of Representatives by Congressmen  Don Beyer  (D-VA) and Vern Buchanan (R-FL).

REWILDING advocates and their minions in Congress  are ecstatic over what this “ACT” will lead to once it is enacted.  Don’t be fooled folks! This legislation doesn’t SAVE wildlife!  Non-endangered species such as grizzly bears and wolves don’t need your private property or more Federal land to survive. 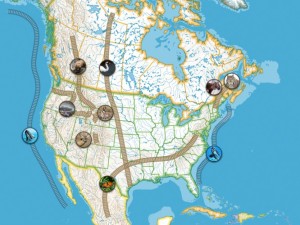 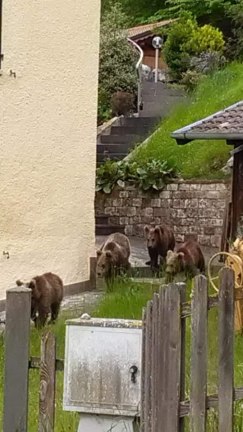 The WCCA  seeks to permanently reverse the  “EXTIRPATION” of large carnivore species such as wolves and grizzly bears by insuring population connectivity in the face of human development and/or any other human caused factors including “climate change”.    The law will require that land where a particular species is “currently absent”  but had historically been present, is “colonized or recolonized by the species” either through “re-introduction or restoration of habitat”.

The new law will empower the environmental lobby even further by allowing tax payer funded “Regional Climate Science Centers” and “Landscape Conservation Cooperative Networks” to continue operating outside the legislative process and having a disproportionate influence on land management planning and policy.

The WCCA establishes regional “Wildlife Movement Councils” which will involve multiple NGO’s and various stakeholders.  Private property owners, such as farmers and ranchers, will be allowed a seat at the table, but they will remain in the minority and are included only to add a veneer of cooperation and consensus for decisions they will be unable to successfully challenge.

The WCCA guarantees that rural communities here in the Inland Northwest will increasingly become surrounded by lands identified as “essential” to the movement of large carnivores species (grizzly bears, mountain lions, wolves, wolverines, lynx, etc.)  These movement corridors will come at the expense of other wildlife species, human safety, and private property rights.

“Grizzly bears need room to roam… Grizzly bears don’t follow human boundaries, and often, our parks are simply too small for this wide-ranging species. When they venture outside of protected areas, they are hunted, hit by cars, or come into conflict with people. But just like how people need highways to get from one place to another safely, grizzly bears, and other species, need wildlife corridors to move from protected area to protected area in search of food and mates. The Wildlife Corridors Conservation Act would provide these essential paths, protect grizzlies and drivers from dangerous highway collisions, and help to reduce conflicts with people by giving grizzlies a safer route around cities and towns.”   [Wildlands Network]

Yes, highway wildlife crossings are certainly part of the sales pitch.  We all want safer roads.  Nobody in their right mind wants to collide with an animal on the highway.  But the WCCA isn’t about traffic safety!  It’s about adding yet another layer of burdensome regulations affecting thousands of square miles of America and changing how our society functions.

As private property becomes increasingly useless due to new and more restrictive land use regulations, conservation easement programs may eventually become the only viable option for bankrupt land owners.  The “Wildlife Movement Grant Program” and the “Wildlife Corridor Stewardship Fund” as outlined in the WCCA, will  help insure the continued destruction of property rights in America.

3 thoughts on “THE WILDLIFE CORRIDORS CONSERVATION ACT – What You Need to Know!”